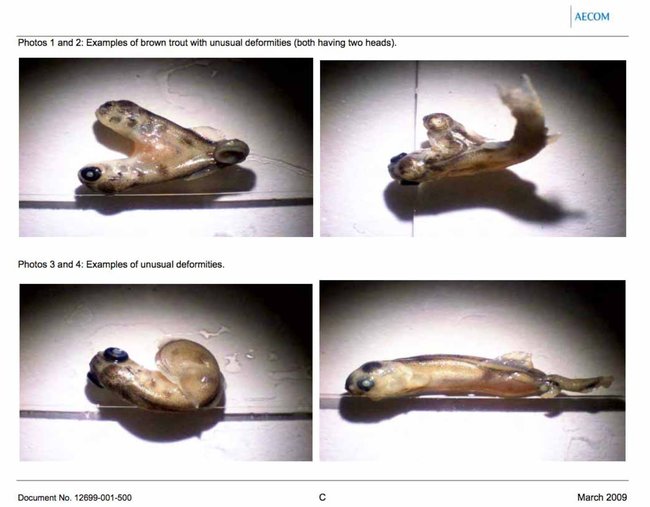 In class today, we talked about the development of laws, policies, and regulatory systems, and the structural constraints in our American system that make it difficult for non-specialist individuals to make informed decisions about particular issues. This came up in the context of a reading an essay by Jennifer Clapp (University of Waterloo) on the subsidizing of GM foods through food aid, as seen in US Public Law 480, commonly known as “Food for Peace.” One of the issues we talked about is the role of science in this debate over the use of GM foods in food aid to countries where many reject the consumption of GM foods.

While not connected to the issue of GM foods, this NY Times article about a controversy over what should be considered a safe level of selenium (in waters near mining operations) highlights the role of science in a political process.

In 1987, the E.P.A. recommended that states set limits for selenium at five parts per billion as measured in the water. Since then, scientists have recommended that stricter limits are needed, but the rule has not been reset. While federal agencies agree that measuring levels of selenium in fish tissue is more telling than the amount in water, after that the consensus breaks down on what level constitutes a safe standard.

Here again, as we discussed in class, is whether or not the precautionary principle should be the basis for policies and regulatory mechanisms.

On a different note, here’s a video feature Dr. Clapp, but on the issue of food security. Sometimes it’s good to see and hear the academics whose work we read.